Why Prioritize vulnerability? A case for Risk and Contextual-based prioritization for application security and Cloud Security 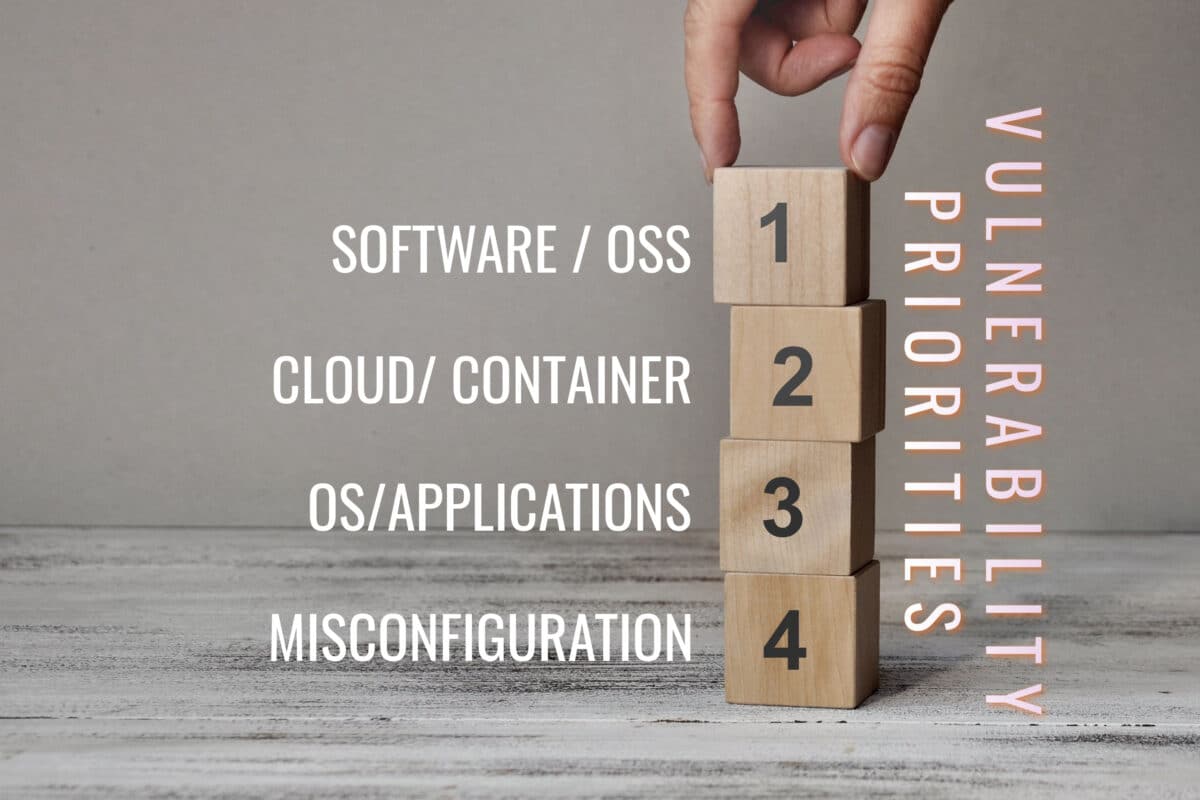 There is no secret that the complexity of vulnerability for cloud and application security is increasing consistently.

The speed at which modern organizations are building applications and security teams are catching up to them is increasing.

I recently talked at the open security summit about how much pressure is increasing.

Among those challenging times, there is a well-known acute cybersecurity shortage. On top of the shortage being in cloud security space and application security space.

It is no surprise since those two spaces are probably more complex to grasp for newcomers.

On the other hand, new vulnerabilities are getting published, and cloud and applications are increasing, with covid being the main driver of remote and digital assets.

And the numbers of those are going to increase consistently due to the increased workload additional complexity.

So what are the other factors of those shortages?

We recently wrote a whitepaper that expands on this problem, following some considerations on the subject https://phoenix.security/whitepapers-resources/whitepaper-vulnerability-management-in-application-cloud-security/.

What is the solution to all this?

Focus on what’s exploitable and risk-based prioritization of vulnerabilities are the key to partially addressing skill shortage and reducing burnout. Helping an organization’s security team to scale betters enables them to dedicate more time to better new security professionals, convert and upskill developers, and prevent burnout by triage.

Ballance between what’s built and what’s fixed because fixing security issues at the end of a cycle requires 10X more effort than when new application security and cloud security vulnerabilities are discovered.

Context-based risk assessment – focusing on all the vulnerabilities published is simply impossible and not practical.

Fixing a vulnerability that is potentially bad on an external website or any server linked to an externally facing server is much more critical than one fully internal and does not host critical data.

Contextual aspects are based on:

Risk-based threat assessment is usually done by security professionals. Still, this result in an overwhelming job as the factors that need to be considered is simply too many and vary too quickly.

Following is a list of elements security professionals need to consider when triaging and deciding which vulnerabilities to fix first :

The complexity of this scenario increase when we consider the speed of deployment, where some of the environments get modified 100 times per day. Not all those deployments will lead to a potential compromise or misconfiguration, but some might.

Security professionals can’t be scaled infinitely, and more developers are being produced than security researchers.

Scaling security in a traditional organization is challenging. It requires automation and selection of vulnerabilities and misconfiguration to fix application security and cloud security that matches the development team’s speed of deployment and growth.

We recently wrote a whitepaper  that expands on this problem https://phoenix.security/whitepapers-resources/whitepaper-vulnerability-management-in-application-cloud-security/

How to set targets

Service Level Objectives/Agreements are not a solution but an aid to setting targets for teams but can be an aid if there is nothing else.

In conclusion, targets based on risk are much more precise and variable.

Additional Information is available in the article on SLA, SLA and OKR”

For more details on how to set metrics, there is another article that expands on the subject: https://phoenix.security/vulnerability-infrastructure-and-application-security-sla-slo-okr-do-they-matter/

We are publishing another whitepaper on SLA:
https://phoenix.security/whitepapers-resources/data-driven-vulnerability-managementre-sla-slo-dead/

Ultimately CVE and CVSS are a good starting point. Still, with only 10-14% being targeted at a particular time, the security and development teams need to focus on which is more likely to be exploited.

Freeing security professionals from data analysis and triaging enables them to focus on skill training of the development team, triaging the most critical vulnerabilities.

Also, freer security professionals can propose mitigation strategies for vulnerabilities like compensating controls and upgrades of systems that normally no AI or tool would be able to determine.

On the flip side, technology is now much more capable of correlating a high number of data sources at scales and AI models like decision trees, neural networks, and Random Forest classifiers. Most importantly, Elastic-net models trained with gradient boosting can quickly digest a lot of data.

Prediction models based on technology like Appsec Phoenix can process trillions of data sources and dynamic context and convert them into risk. This frees security professionals and enables them to focus on the most important vulnerabilities.