Security SLA, SLO, SLI – What they are and do they matter? 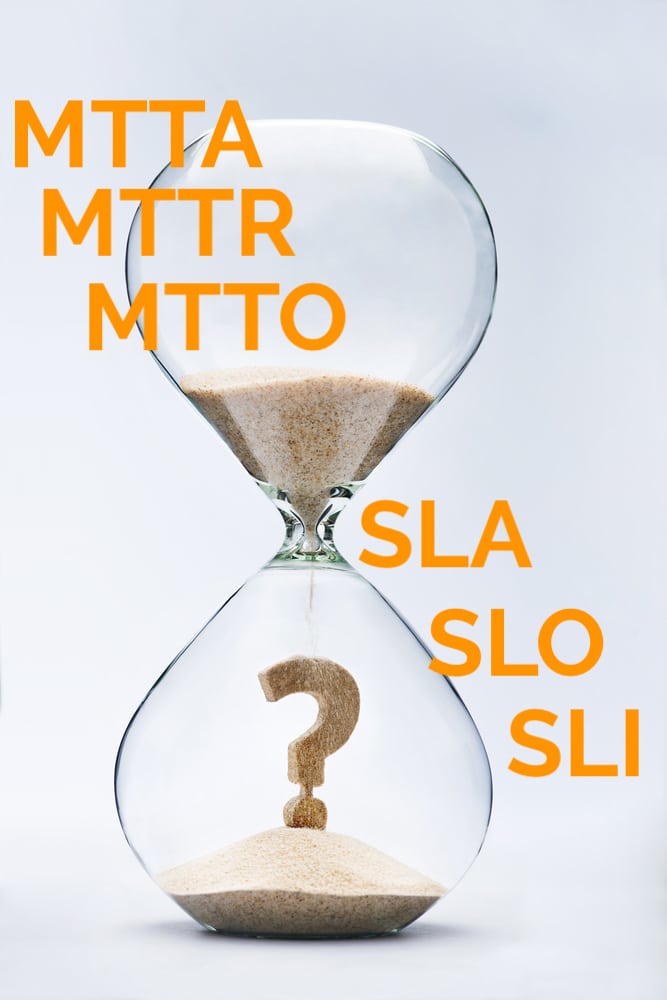 SLA, SLO, and other timelines have been always a bit of a misconception in security and development teams? We are currently working on a whitepaper on vulnerabilities, methodologies and SLA/SLO (you can find more information here)

In this article, we explore An overview of the various timelines that could influence the SLA and what they are.

Let’s start with definitions of SLA and SLO and what they are:

Timeline to fx vulnerabilities are dictated by several events and are composed, in reality, of a number of timelines. We start from the official public timeline (bottom) that determines the public or private disclosure of a vulnerability till the time of the release of a patch/bugfix.

At any point in this evolution, your system can detect the vulnerability.

Normally this happens when tooling releases a vulnerability discovered. Zer day is the period of time that spans between the vulnerability being released and the patch/fix released by the vendor.  (second timeframe)

Usually when a vulnerability is disclosed in public security scanners vendors tend to release the vulnerability detection within days to enable organization’s detect vulnerabilities.

SLA or SLO usually are the target times from the vulnerability being discovered in the system or the ticket being raised with the individual team (resolution SLA).

When the vulnerability gets marked as a false positive

Discovery to Declaration to CVE – This timeline is usually the most dangerous and relates to the discovery of vulnerability – commonly in this timeline there is no patch available, and the systems are at risk for the so-called 0 days.

SLA/SLO based on severity lacks the context elements (importance, criticality of asset/data), while the SLA/SLO based on risk is more precise but it could vary over time depending on the variation of threat intelligence, exposure etc…

Ultimately its up to you which SLA you would like to use and it matters in the context of an agreement with the development teams.

There are a number of indicators used to measure performance and average resolution times for SLA, SLO

MTTR (mean time to resolve) is the average time it takes to fully resolve a failure. This includes not only the time spent detecting the failure, diagnosing the problem, and repairing the issue

MTTA (mean time to acknowledge) is the average time it takes from when an alert is triggered to when work begins on the issue. This metric is useful for tracking your team’s responsiveness and your alert system’s effectiveness.

Some notes on the above SLA/SLO

The key factor to address in an organization is work between security teams and the development team. The key to resolution is that the team responsible to fix vulnerabilities works on the vulnerabilities. SLA, SLO, and SLI are purely a form of agreement between security and development and should use as a guidance factor to create objectives for OKR and other security business requirements for each team.