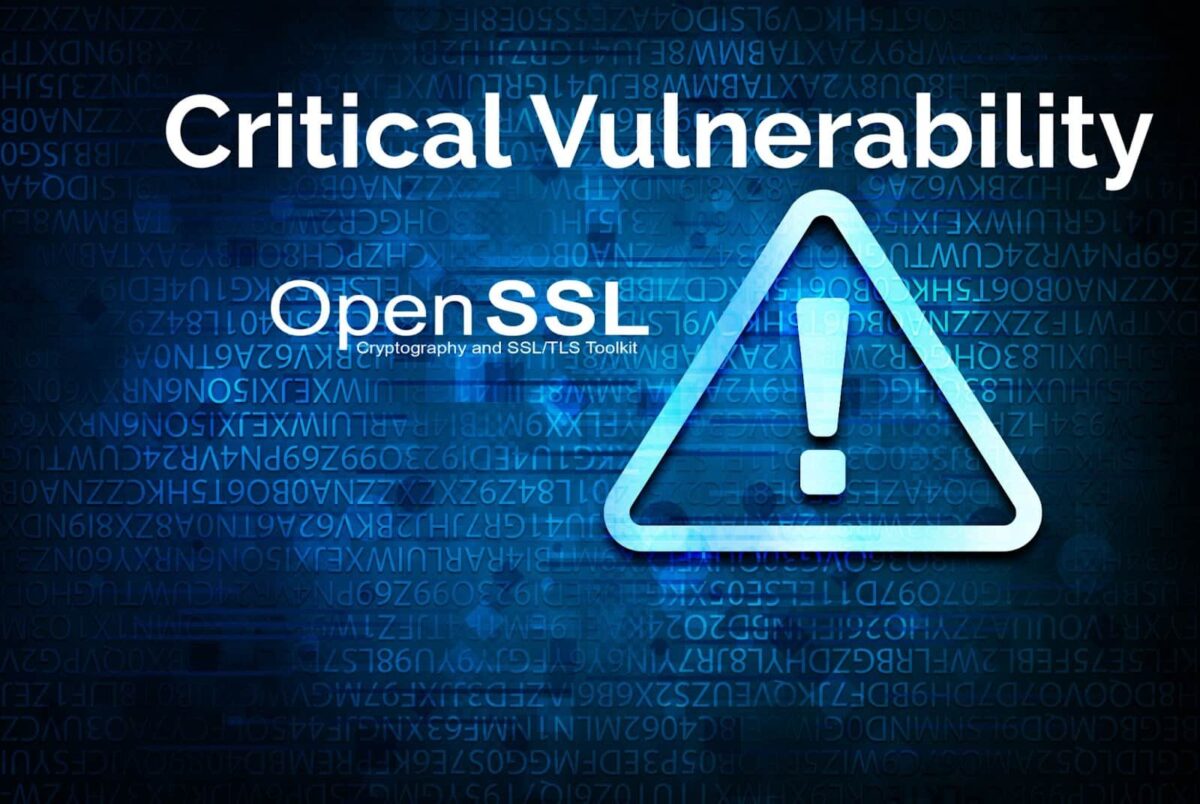 On October 25, a critical vulnerability was announced for OpenSSL, with the fix and advisory on November 1st. This upcoming update will affect the application security and vulnerability management teams.

This is the second-rated critical vulnerability of the OpenSSL project

Why a lot of attention and nervousness on this vulnerability?

In 2014, the critical Heartbleed bug was announced and fixed; it became obvious how many systems depend on this vulnerability and how long it took for all the systems to be aligned to this new version.

As OpenSSL is a widespread library, shown below is just a fraction of the direct usage:

The challenge with OpenSSL is that is nested in a lot of systems and a lot of libraries.

So while you might be safe on an Operating system (not using openssl), the container that runs on it or the embedded software might expose and use

The patch for the critical vulnerability was announced on october 25th weeks before the official patch.

This allowed the team to gear up and prepare for fixes. There is a debate that this behaviour could trigger attackers to exploit the vulnerability https://twitter.com/__agwa/status/1584916997472751618

As this is an RCE, the best way to defend is to

2 – fix as many instances as possible, prioritizing the one that can access easily

3 – for systems, repo that can’t be immediately fixed (vendors, SLA, maintenance), apply virtual patches on a WAF level to prevent specific strings from triggering the vulnerability. as there is no advisory in this space on the specific string, stay tuned for further updates

Challenges with those types of libraries

Key Point of this vulnerability: